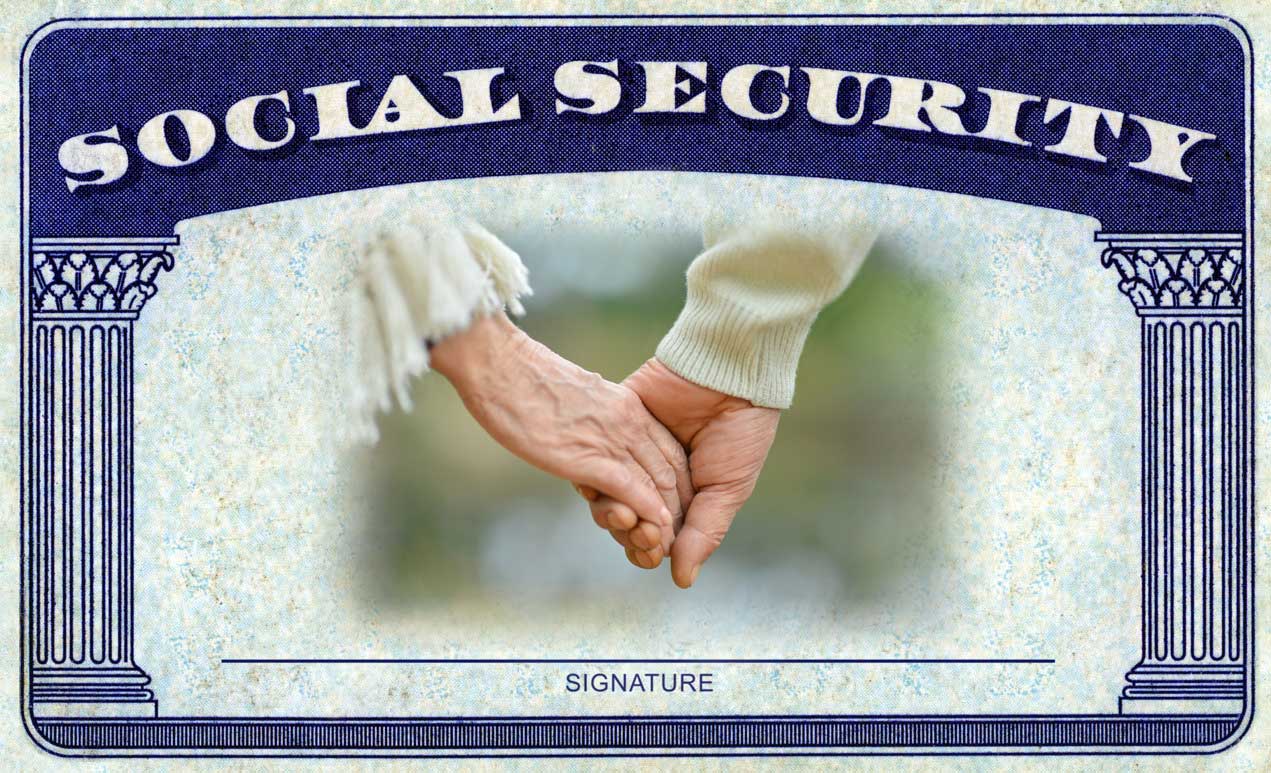 I’ve been getting a lot of questions about what benefits, if any, your spouse is eligible for if you file for and suspend your own benefits by April 29, 2016. In order to answer them, I think it would be helpful to get a quick refresher on some points.

First, did your spouse work outside of the home? If so, it is possible that your spouse might be eligible for a benefit based on her own earnings record that is higher than the spousal benefit to which she is entitled based on your record. If this is the case with you, then you should check back tomorrow because I will be giving some examples that involve two-income households. Today’s discussion, though, will focus on scenarios where the spousal benefit amount that will be available to the wife is higher than any benefit to which she might be entitled based on her own record.

How Does Your Age Affect Your Social Security Spousal Benefits

Most of you seem to be pretty clear on the idea that you needed to be at least 66 in order to File and Suspend your own benefits by April 29, 2016. There seems to be a lot of confusion, though, about the benefits your spouse is entitled to if you do so. So, keeping the above paragraph in mind, let’s look at an example.

Harry is 66, and has (or will) file for and suspend his own Social Security benefit before April 29, 2016. Because Harry is FRA, and because he acted (or will act) by the deadline, his wife Sally can collect spousal benefits when she is eligible. When can she apply, and how much can she get? It depends on how old she is now, and when she applies.

Let’s say that Sally was born in 1961, and is 55 years old. Sally’s FRA, in this scenario, is 67. In order for Sally to receive the maximum spousal benefit possible (50 percent of Harry’s Primary Insurance Amount (PIA)), she needs to wait until she is 67 to apply. That’s twelve years from now. She can apply for spousal benefits when she turns age 62 but, if she does, they will be reduced – only 35 percent of Harry’s PIA. The large difference in their ages is very important in this scenario. Even if she applies as soon as she is eligible, Sally cannot collect any spousal benefits until she’s 62 – or seven years from now. Harry will start collecting his own benefit when he is 70, which is only four years away. Because of the large difference in their ages, Sally cannot collect a spousal benefit at the same time that Harry’s is suspended. So in this scenario, there is no advantage to Harry applying and suspending his benefits.

Now suppose that Sally was born in 1955, and is 61 years old. In this scenario, her FRA is 66 years and 2 months. Because Harry acted by the deadline, Sally can apply for spousal benefits as soon as she is eligible – age 62, and while Harry’s are suspended. If she applies when she is 62, though, the amount that she receives will be reduced. What if she wants a higher benefit, and waits until her FRA to apply? Well, by the time she’s 66 years and 2 months old, Harry will be 72 – and he’ll be collecting his own Social Security benefit. If she waits, she will receive the maximum spousal benefit possible, but she just won’t be collecting them at the same time that Harry’s are suspended. So in this scenario, the benefit to Harry applying for his benefits and suspending them is debatable. If Sally had a terminal illness and was not expected to live until her FRA, she might want to collect what spousal benefits she can, while Harry’s are suspended. If not, I would probably advise Sally to wait until her FRA to apply.

What if Sally is the same age as Harry – 66? Since her husband acted by the deadline, and because she has reached her FRA, Sally can apply for and receive the maximum spousal benefit possible – which is fifty percent of Harry’s Primary Insurance Amount (PIA). The money that Sally receives from Social Security can provide the family with some income while Harry’s own benefit is suspended. And while Harry’s benefit it suspended, it grows by Delayed Retirement Credits (DRCs) and Cost of Living Adjustments (COLAs). When he finally does collect his own benefit at age 70, it will be significantly higher than if he had not filed and then suspended.

Confused about which course of action is best for your family? You’re not alone. Unfortunately, the Social Security Administration, and the rare advisors like me who have expertise in Social Security planning, just can’t meet with everyone who needs help before the deadline. Some folks who have called their local Social Security office have been told that, even if they are not able to get an appointment by April 29, the date on which they call 1-800-772-1213 and schedule an appointment at least seven days in the future will establish what is called a protective filing date. According to their rules, your application filing date is considered to be 1) the date that a valid application is receive at any SSA office or online, or 2) the protective filing date. Theoretically, you should be able to call today, schedule an appointment in May, and when you go in for your appointment and apply you will be subject to the rules that were in effect the day you made the appointment.

I can’t stop thinking like a lawyer. My concern with relying on a protective filing date is that you can’t request a suspension of benefits until your application is actually filed. Will individuals who attempt to suspend their benefits based on a protective filing date be rejected on the basis that the actual suspension request was not received by the April 29th deadline? Only time will tell. But since time is running out, I’m encouraging my clients who will benefit from it to just go online and file for and suspend their benefits. Unless you fall under one of the exceptions discussed in the previous post, there is no reason not to do so. Filing and suspending by the deadline will at least protect your ability to take action later, after you have had the chance to meet with a professional and discuss your options.

Are you confused about how the Apply and Suspend strategies can benefit you? Please do not ask your local Social Security office for advice, because they can only present your options about government benefits! The decisions that you make about this affect far more than just your Social Security benefits, and could have unintended complications and/or repercussions if they are not made considering the big picture. Getting your Social Security decision right is important, but it is even more important that you have the right strategies for all of your planning. To find out if your entire financial house is in order, fill out this pre-qualification form by clicking here to see if you qualify for a free consultation. Western PA residents only please. Don’t delay. Go to www.paytaxeslater.com/ss to get your free digital copy of The Little Black Book of Social Security Secrets, and then talk to a professional about your options before it’s too late.