The Social Security Administration has announced new cost-of-living adjustment, or COLA, numbers for 2014.  The cost-of-living adjustment is decided by comparing consumer prices in July, August, and September of each year to the prior year’s numbers.  Since 1975, Social Security increases have averaged around 4%—less than 2%, only six times.  This year we will see one of the smallest COLAs since the program was adopted, just 1.5%.

Advocates for seniors say the 2013 Consumer Price Index measurements aren’t entirely fair.  While gasoline and electronics prices were down significantly in 2013, the cost of food increased slightly, and housing, medical, and utility costs rose dramatically.  Unfortunately, seniors generally spend more on healthcare goods and services, so they are facing dramatic increases in their spending.

‘‘This (cost-of-living adjustment) is not enough to keep up with inflation, as it affects seniors,’’ said Max Richtman, who heads the National Committee to Preserve Social Security and Medicare.  ‘‘There are some things that become cheaper, but they are not things that seniors buy.  Laptop computers have gone down dramatically, but how many people at age 70 are buying laptop computers?’’  Nearly 58 million Americans receive Social Security benefits of some kind. This 1.5% COLA will add an average of only $17 to the typical American’s monthly benefit. 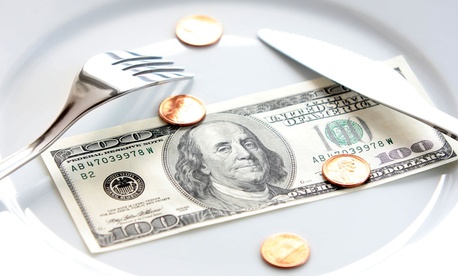