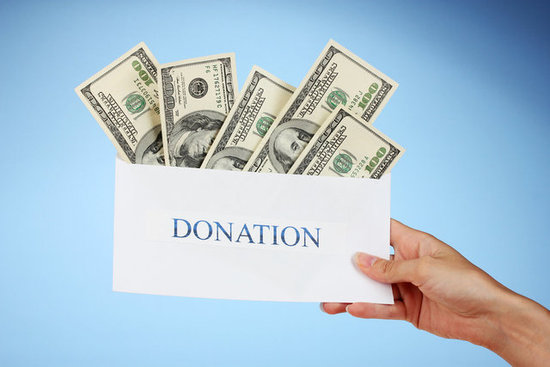 Imagine 100 years in to the future: Two people are playing a word association game. One player gives the clue, “Bill Gates.” Today, you’d probably say, “The founder of Microsoft,” right? Well, I’m going to go out on a limb and suggest that, 100 years from now, Microsoft’s importance will have faded because of ever-evolving technology and many people will not recognize the company name, much less know who its founder was. However, I’m confident that Bill Gates will still be a household name. Why? It is because Bill and his wife Melinda have donated, and continue to donate, the vast majority of their immense wealth to charity. The impact of their generosity is astonishing. Thanks to their largesse, it is possible – maybe even likely – that diseases such as malaria will be eradicated within our lifetimes. Certainly, their philanthropy will save millions of lives, and improve the lives of virtually everyone on the planet. My own charitable gifting is nowhere near the scale of Bill and Melinda’s, but, even so, I can see how my donations benefit others. And it makes me happy to think that I can make someone else’s life better, even in my own small way.

The American Taxpayer Relief Act of 2012 reinstated a phase-out of itemized deductions for high income taxpayers. For those individuals, it meant that they were unable to receive the full benefit of their charitable contributions on their tax returns, and they were very unhappy. A few taxpayers didn’t care. I have a client who donates an unusually significant amount of her annual income to charity every year, and who steadfastly refused to give me a list of the donations so that I could deduct them on her tax return. She felt that it was morally wrong for her to receive any benefit from them. It was an admirable position, to be sure, but then I pointed out that the government does not do a very good job of dealing with social problems in this country. I told her that I believe that the reason charities don’t have to pay taxes is because they do a much more efficient job of distributing money and services to the needy than our government does. Under those circumstances, it seemed wasteful to me to not deduct the donations. She listened to me, and the following year presented me with hundreds of donation receipts, which I deducted on her return. She received a significant tax refund, which she promptly used to donate even more to charity!

If donating to charity is important to you, you may find it worthwhile to review the ideas discussed in Chapter 18. Many readers will be surprised to learn that there are strategies available that can give them far more bang for their charitable buck than they may have thought possible. Charitable gifting does not necessarily have to come at the expense of family members either, and in some instances it may even benefit them! Your distant dreams of establishing a scholarship fund, building a bicycle trail, or providing ongoing medical care to people in need are more achievable than you may realize. The secret is to take advantage of all of the gifting strategies that are available to you. 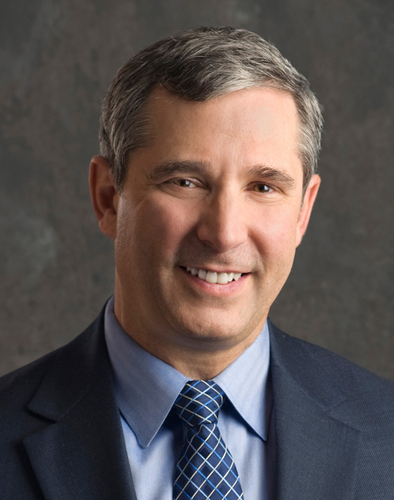 A nationally recognized IRA, Roth IRA conversion, and 401(k) expert, he is a regular speaker to both consumers and professional organizations. Jim is the creator of the Lange Cascading Beneficiary Plan™, a benchmark in retirement planning with the flexibility and control it offers the surviving spouse, and the founder of The Roth IRA Institute, created to train and educate financial advisors.

If you’d like to be reminded as to when the book is coming out please fill out the form below.

Big thanks to Lange team member Steve Kohman for being a part of our radio show The Lange Money Hour: Where Smart Money Talks on Wednesday night, April 8th on KQV am 1410. Steve is so dedicated to his clients that we had trouble prying him away from the office to do the show.

We’re glad that Steve finally agreed because his tax advice was excellent. He’s a technical machine – answering questions off the top of his head with no notes!

The tax code can be tricky to navigate. This year, there are several new developments, including The Housing and Economic Recovery Act of 2008. First-time home buyers will have until December 1, 2009 to claim a new refundable tax credit for a qualifying home purchase.  There are certain restrictions, so make sure you check with your tax professional.

The Worker, Retiree and Employer Recovery Act of 2008 allows retirees to suspend their Required Minimum Distribution for 2009.  Jim and Steve believe this has created an ideal opportunity for seniors to make a Roth IRA conversion.

What should you do if you realize you’ve made a mistake on your return?  Simply file an amended return.  To make it even easier, you have three years to take care of the paperwork.

If you think you could work night and day on your return and still not get it done by April 15th, you can always file an extension. It’s important to note, though, that it’s an extension to file – not an extension to pay.  Uncle Sam still wants you to estimate your taxes and, if you miscalculate, you could be subject to a penalty and interest.

We don’t know what came over Jim and Steve, but they offered listeners who are PA residents a free tax extension!   The Lange team is offering to take care of all of the paperwork and will even deliver your return hand-stamped. Then, after April 15th (and some much needed R&R), one of the accountants will meet with you and take a closer look at your return. If you’re interested, call the office at 800-387-1129.

Jim and Steve also covered various strategies for Roth IRA conversions, ideas for 2009 tax planning, what documents your tax professional really wants you to bring to the office and which one of them has already finished his personal tax return and which one hasn’t.

If you missed any part of the show, a rebroadcast is set for Sunday, April 12th from 9-10 a.m. ET and the audio will be available on retiresecure.com early next week.

The next show is set for Wednesday, April 22nd from 7-8 p.m. ET with special guest, author and money manager, Paul Merriman. Paul promises to make his prediction on when the economy will recover and explain the common mistakes that investors make.