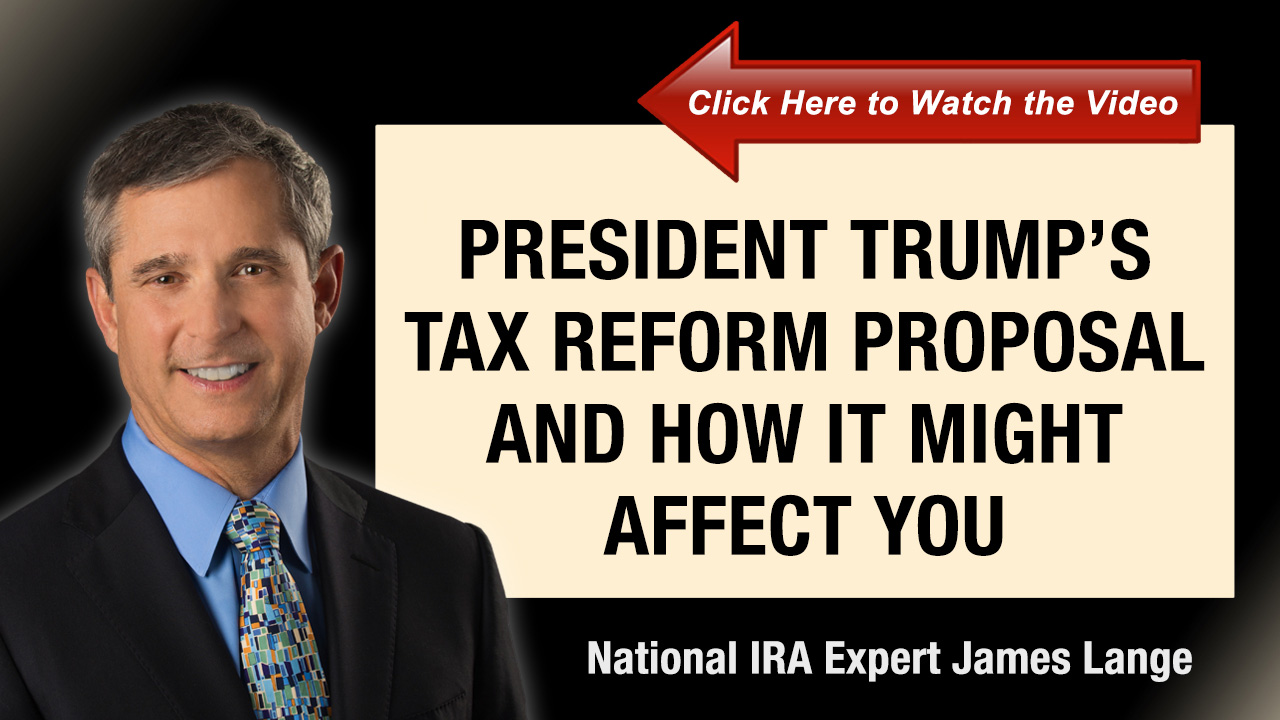 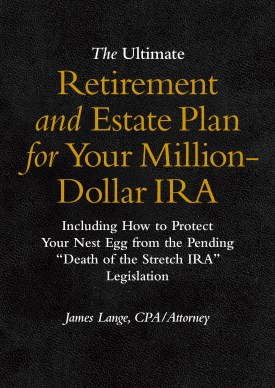 As election time nears, we’re being bombarded with the usual campaign promises from both sides: “Vote for me, and I will fix the country’s financial problems!” Sound familiar? Well, I listen to campaign promises with a cynical ear. Being a financial guy, I’m the one who always looks at the numbers to figure out how they’re planning to pay for all of these grand plans! So I wanted to let my readers know that there is a proposal in the works that just might allow these politicians to pay for all of these things that they promise us. There has been legislation has been written that, if passed, will funnel billions of dollars in revenue into the government coffers. It doesn’t create fair trade agreements or increase taxes on the wealthy. What it does do is accelerate the income tax on your previously untaxed IRAs and retirement accounts! And if this proposed legislation is passed, the cost to your beneficiaries could be devastating.

I am so concerned about the proposed change to the Inherited IRA rules that I have written a new book called “The Ultimate Retirement and Estate Plan for Your Million Dollar IRA.” The book discusses the government’s plan in detail and shows you why it will be so costly for your beneficiaries. Better yet, it offers solutions that you can implement if the proposed legislation is passed.

The book will be available through Amazon on Monday, November 28, 2016, and I encourage you to reserve a copy now by clicking here. I will be posting some general details on my blog about the proposed new inherited IRA rules, but you need to read the book to understand the scope of the problem.
Please stop back soon!