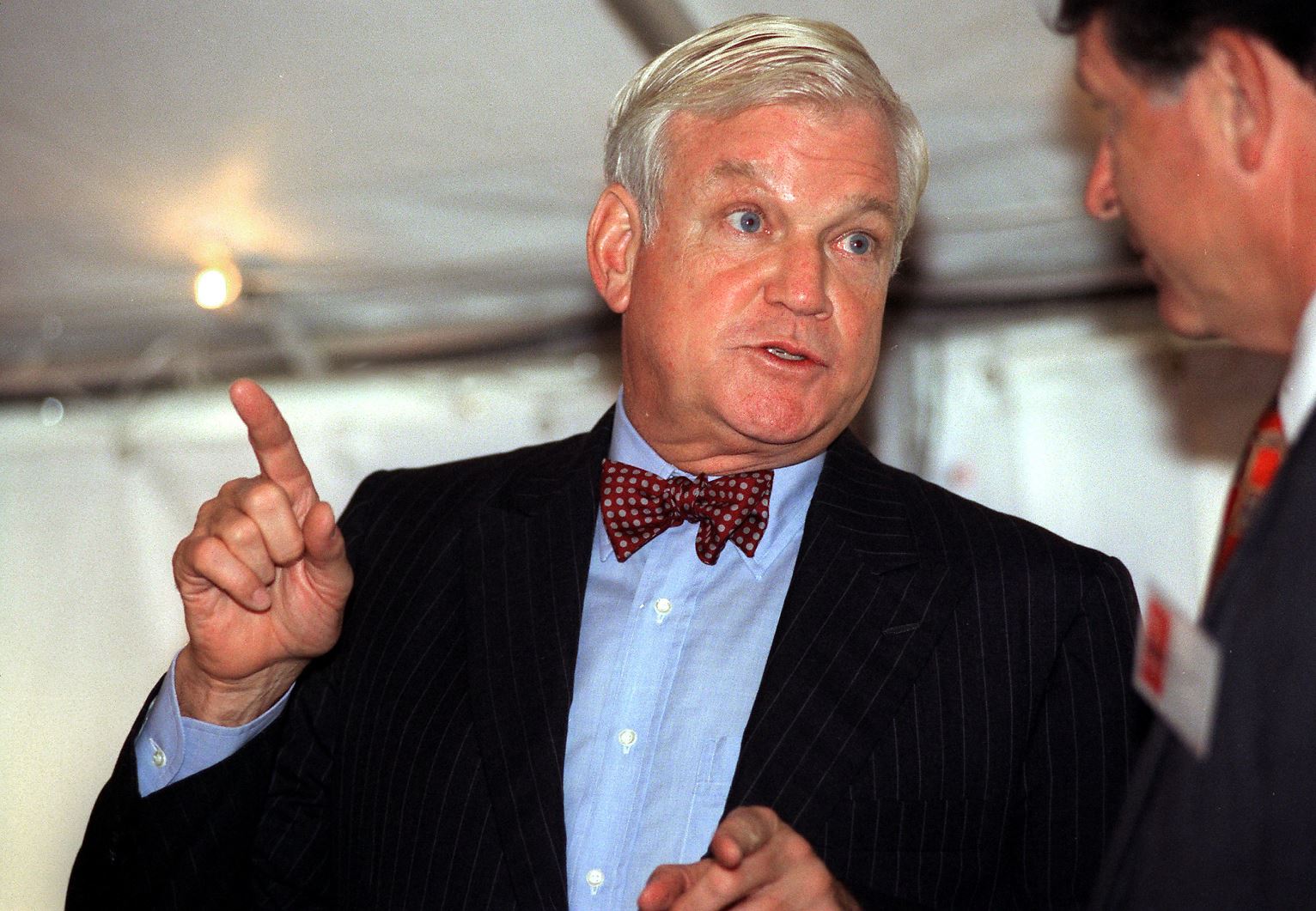 The late Richard Mellon Scaife. The trust at the center of the litigation was created in 1935 by his mother, Sarah Mellon Scaife. (Photo Courtesy of Tony Tye/Post-Gazette)

On January 15, 2015 the Pittsburgh Post-Gazette ran an article (Scaife children seek details on drained trust) outlining an ongoing court case between the children of Richard Mellon Scaife and the trustees of their grandmother’s trust. The trust was set up in 1935 by the children’s grandmother for the benefit of Richard Mellon Scaife, but apparently language in the document also suggested that some of the principal should be saved for R.M. Scaife’s children. When Mr. Scaife died in July of 2014, Jeannie Scaife and David N. Scaife found that the fund that had contained $210 million dollars in 2005 was now completely drained. They allege that the trustees for the account allowed and even encouraged inappropriate spending from the fund by the late Mr. Scaife.

This case offers a vivid illustration of a point that Pittsburgh CPA, James Lange, has been sharing with his clients for more than 30 years: Trusts are wonderful vehicles to protect and provide for your family for generations, but choosing the right trustees makes all the difference. Creating trusts with banks and lawyers as trustees, even after paying the enormous fees, doesn’t guarantee appropriate fiduciary care.

Lange insists that the moral of the story, no matter how the case turns out, is that most people, even billionaires, will usually be better off with reliable family members as trustees. The family members can hire accountants, attorneys, and money managers to help them manage and maintain the trust. If those people aren’t appropriate or fulfilling their duties properly they can be fired, but control is retained by the family instead of bankers and lawyers whose first duty might not be to your family’s legacy.