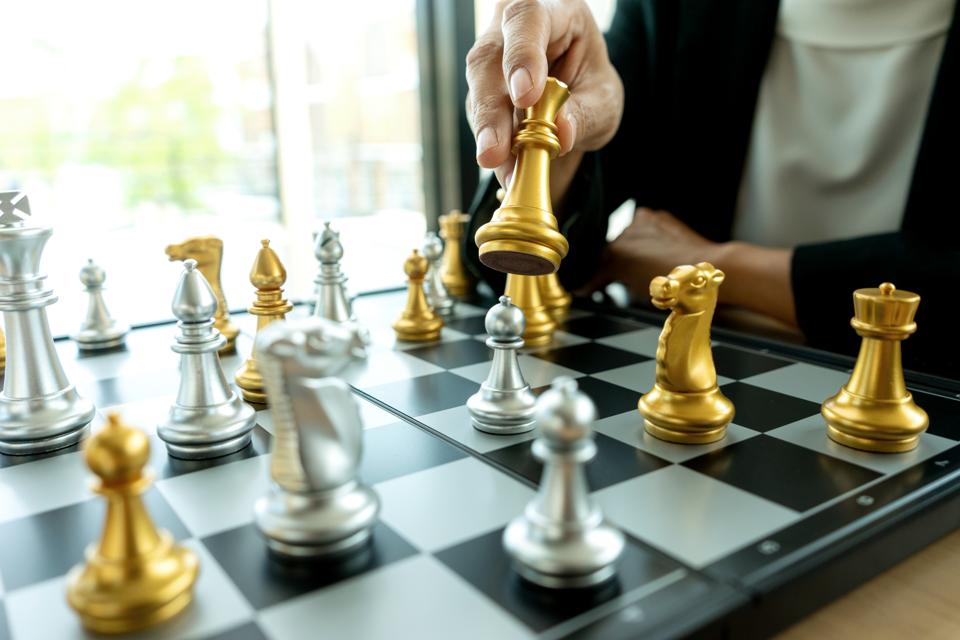 This blog post has been reposted with permission from Forbes.com

I have posted several articles explaining the most important provisions of the SECURE Act and the devasting effect that its provisions will likely have on individuals who inherit IRAs or retirement plans.  This article will address some of the proactive steps you can take now and after the SECURE Act or something similar becomes law.

If timed correctly, Roth IRA conversions can be an effective strategic planning tool for the right taxpayer. Often, a well-planned series of Roth IRA conversions will be a great thing for you and your spouse and will be one of the principle defenses from the devastation of the SECURE Act.

You and your heirs can benefit from the tax-free growth of the Roth IRA from the time you make the conversion up to ten years after you die.  One of the advantages of making a series of conversions is that the amount you convert to a Roth IRA reduces the balance in your Traditional IRA, which will reduce the income taxes your heirs after to pay on the Inherited IRA within ten years of your death.

Inherited Roth IRAs are subject to the same ten-year distribution rule after death as Inherited Traditional IRAs under the SECURE Act.  The important difference between the two accounts is that the distributions from Roth IRAs are generally not taxable.  One good thing about Trump’s Tax Cuts and Jobs Act of 2017 is that it temporarily lowered income tax rates, so this year is probably a better than average year for many IRA and retirement plan owners to consider Roth IRA conversions as part of their long-term estate planning strategy. We did several posts on Roth IRA conversions earlier this year and concluded this was a great time to look at Roth conversions.  Now, it is even more important.

In short, it may make more sense for you to pay income taxes on a series of Roth IRA conversions done over a period of years than it would for your heirs to pay income taxes on the accelerated distributions required under the SECURE Act.  The strategy of doing a series of Roth IRA conversions over several years tends to work better because you can often do a series of conversions and stay in a lower tax bracket than if you did one big Roth conversion.  Of course, there is no blanket recommendation that is appropriate for every IRA and retirement plan owner.

Many of my clients and readers don’t spend as much money as they can afford.  Maybe if they realized to what extent their IRAs and retirement plans will be taxed after they die, they would be more open to spending some of it while they are alive.  Assuming you can afford it, why don’t you enjoy your money rather than allowing the government to take a healthy percentage of it?  Considering taking your entire family on a vacation and pay for everything. My father in law takes the entire family on a four-day vacation in the Poconos every year.  Yes, it costs him some money, but those family memories will be a much more valuable legacy than passing on a slightly bigger IRA – especially if your IRA is destined to get clobbered with taxes after you die.

A variation on the same idea is to step up your gifting plans – not only to charity but also to your family.   Sometimes it makes sense to give a financial helping hand to family members who might need one sooner than later. Not only might you be able to ward off additional troubles for them, but it might help your own peace of mind if you don’t have to worry about them.  What about that new grandbaby?  Consider opening a college savings plan – it could open a whole new world of opportunity for him when he reaches college age.

If you donate to charity, make sure that you “gift smart”.  The Tax Cuts and Jobs Act of 2017 made it more difficult for many Americans to itemize their charitable contributions.  If you fall into this category, you need to know about a provision in the law that allows you to make charitable contributions directly from your IRA.  Known as a Qualified Charitable Distribution (QCD), this strategy allows you to direct all or part of your Required Minimum Distribution (RMD) directly to charity.  The amount of the QCD is not an itemized deduction on your tax return – but it’s even better.  It is excluded from your taxable income completely!  So, if you are required to take RMD’s from your retirement plans and intend to donate to charity anyway, a QCD may be a much more tax-efficient way to do it.

Thoughtful estate planning can provide options for survivors that will allow them to make better decisions because they can do so with information that is current at the time you die. Even if you have wills, life insurance and trusts, the changes in the laws suggest you review and possibly update your entire estate plan.   This includes your IRA beneficiary designations too, and that’s particularly true if you have created a trust that will be the beneficiary of your IRA or retirement plan.   Assuming some form of the SECURE Act is passed into law, you would likely improve your family’s prospects by updating your estate plan.

The changes brought about by the SECURE Act could make life insurance even valuable to your estate plan than in the past.  The idea is you would withdraw perhaps 1% or 2% of your IRA, pay taxes on it, and use the net proceeds to buy a life insurance policy.  The math on this type of policy stays the same as in the past.  The difference is in the past your heirs could stretch the IRA over their lives.  This makes the life insurance option much more attractive because the alternative is worse.  Charitable Trusts might also become a good option depending on the final form of the law.

One idea that we think can be a good strategy for some IRA owners under the SECURE Act are Sprinkle Trusts.  If used in an optimal manner, they can provide families with the opportunity to spread the tax burden from inherited IRAs over multiple generations by including children, grandchildren, and great-grandchildren as beneficiaries.  Sprinkle Trusts have been one of the many “tools” in the sophisticated estate planner’s repertoire for years but have become much more attractive recently because they can offer significant tax benefits to certain IRA owners.   They can also have hidden downfalls, so consider talking with an attorney who has expertise in both taxes and estate planning to help map out a strategy that is appropriate for your situation.

Perhaps the best response to the SECURE Act involves a combination of strategies.  For example, in some situations the most course of action might be revised estate plans, a series of Roth IRA conversions, a series of gifts, and the purchase of a life insurance policy.

The SECURE Act will not apply directly to an IRA or retirement plan that you leave your spouse.  After your spouse dies and leaves what is left to your children, then the SECURE Act does rear its ugly head.

The SECURE Act is a money grab – an action by Congress that betrays retired Americans.  You will likely be able to at least partially defend your family against its worst provisions by taking action.  This is not one of those posts where you think “great post, now back to watching television”.  It is a post meant to create dread that the IRA you worked so hard to accumulate will get clobbered with taxes after you die unless you take action.  The ideas discussed above are some of our favorite action points.  This post should be the beginning, not the end of your research and action on this enormous problem.

For more information go to https://paytaxeslater.com/next-steps/ to take next steps to protect your financial legacy.
If you’ll be in the Pittsburgh area, go to https://paytaxeslater.com/workshops/ for updates on Jim’s FREE retirement workshops to learn even more about how to established retirement plans that will be beneficial to make the most out of what you’ve got for your family.